One of Evan Caldwell’s first major projects as allowed him to be part of the team for a new fire station in Brookings, where he was raised. “It was really fun knowing the city would use the building for very important reasons,” the design technician says. The NeedToBreathe song “Multiplied” offers great instrumentation and good lyrics, Evan says. Evan leads worship at First Evangelical Free Church and also volunteers with its youth group. A member of Sioux Falls Kumdo (a Korean sword martial art), he teaches a kids’ class once a week. Evan wants to grow in his faith as a Christian, his skill as a martial artist, and his ability as a musician and passing on knowledge to others from his experience. He follows John 14:6: “Jesus said to him, ‘I am the way, and the truth, and the life; no one comes to the Father but through Me.” 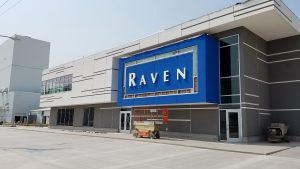 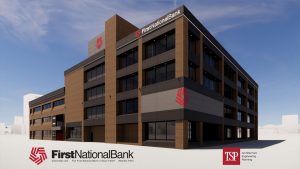