Jay Grow started working in his father’s sheet-metal and roofing-contracting business when he was 12 years, and he has worked in the mechanical building systems field ever since then. He has tried several other things, but he always ended back in this industry. “I sure hope I’ve learned something along the way,” Jay says. The most meaningful project he has been involved in is a new HVAC system for the Rapid City Humane Society. “The organization relies on community donations to operate and maintain their facility,” he says. “I was able to design an economical solution that properly ventilates the pet areas and reduced animal odors significantly.” The system uses a heat-recovery system, so it also lowered the facility’s energy costs. He would take biographies and autobiographies of Nikola Tesla, Carroll Shelby and Lee Iacocca to a desert island. If everything seems to be coming your way, Jay quips most likely you’re in the wrong lane. 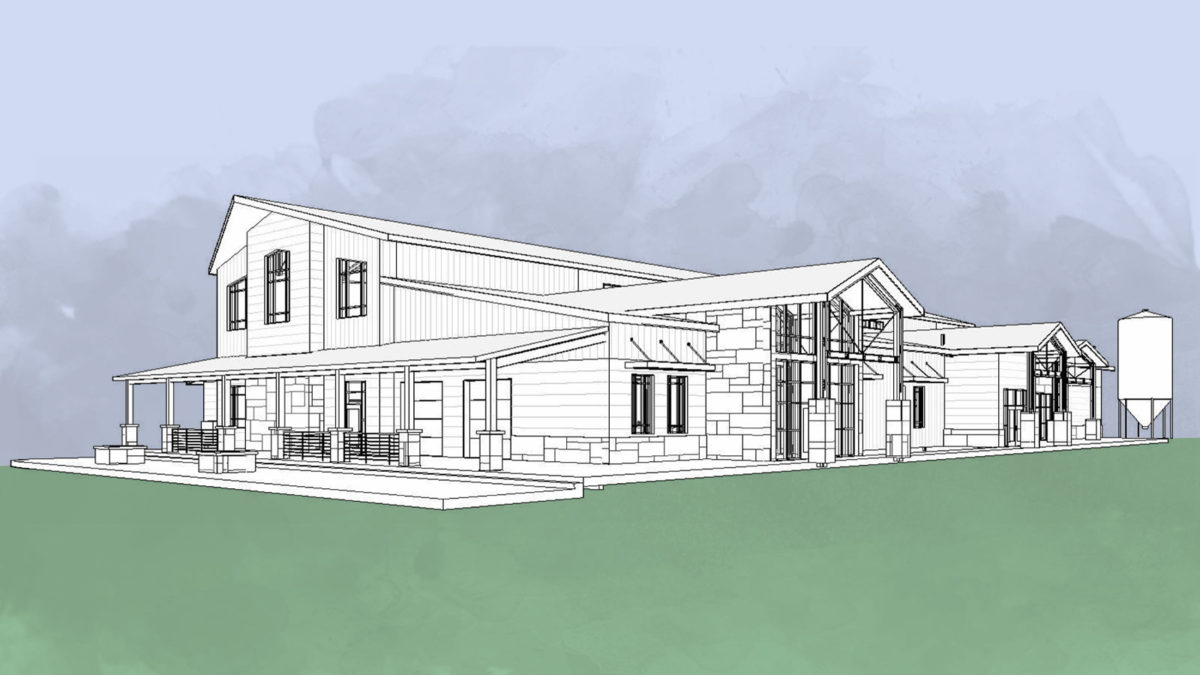 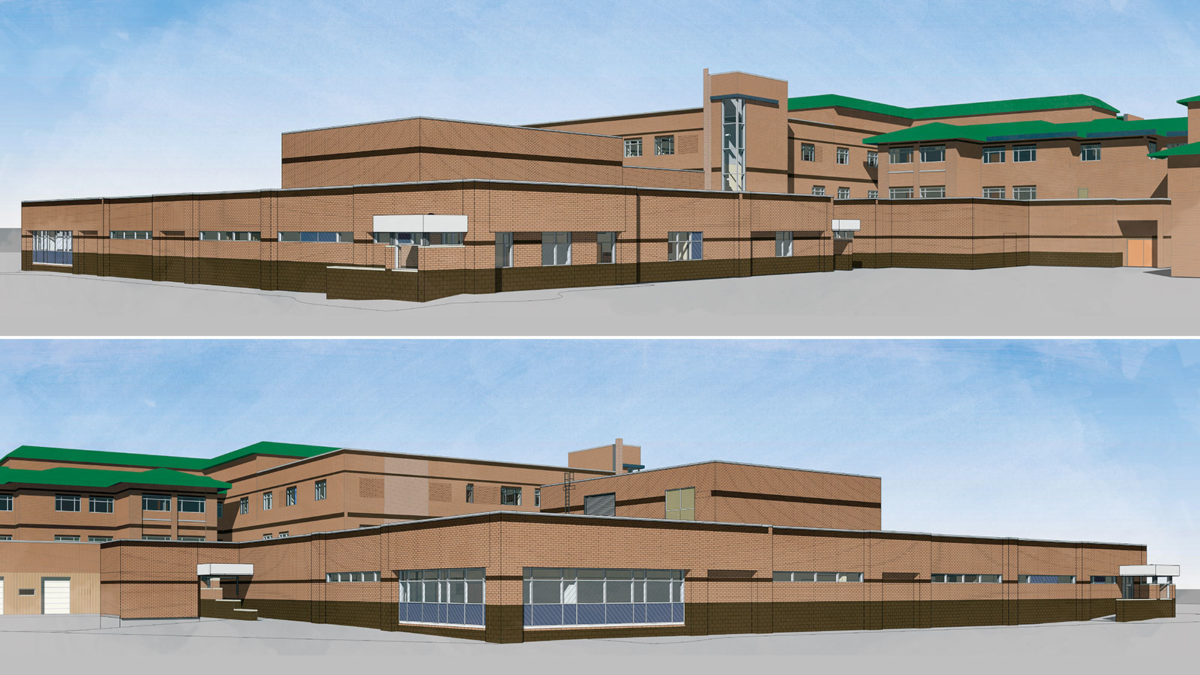