TSP, Inc. holds deep roots in this area’s prairies and mountains, going back to 1930 when we first established an office in Sioux Falls, SD. Our connection with western South Dakota, Wyoming, and North Dakota extends back almost from the beginning. In the mid-1930s, U.S. Senator Peter Norbeck had asked famed architect Frank Lloyd Wright to design the Sylvan Lake Lodge; in the end, officials turned to our founder Harold Spitznagel for the design. Spitznagel’s novel use of local stone for the exterior, knotty pine for the interior, and open trusses in the main lounge helped establish his national prominence.

Spitznagel and his team of architects made an impact with early projects as varied as residential, military housing during World War II and liturgical – including Trinity Lutheran Church and the Chapel in the Hills, dedicated in 1969.

We didn’t stop there. With past successes, positive trends, and the awarding of a new civic center, TSP opened an architectural office in Rapid City in 1973. In 1975, the first professional engineer joined the staff, and we continued to grow.

We’ve changed the skyline with legacy buildings. And we continue to look to the future.

That’s how we make our communities better, by design.

Our full-service team will listen and develop a deep understanding of your “why.” We collaborate with you to build trust-based relationships and discover your best solutions.

Our experienced planners, architects, engineers, and interior designers use proven processes to ensure that we accomplish the goals and objectives for your project. We design legacy buildings that fit needs today and are flexible enough to serve you well into the future.

We are passionate about design, our community, and our clients. 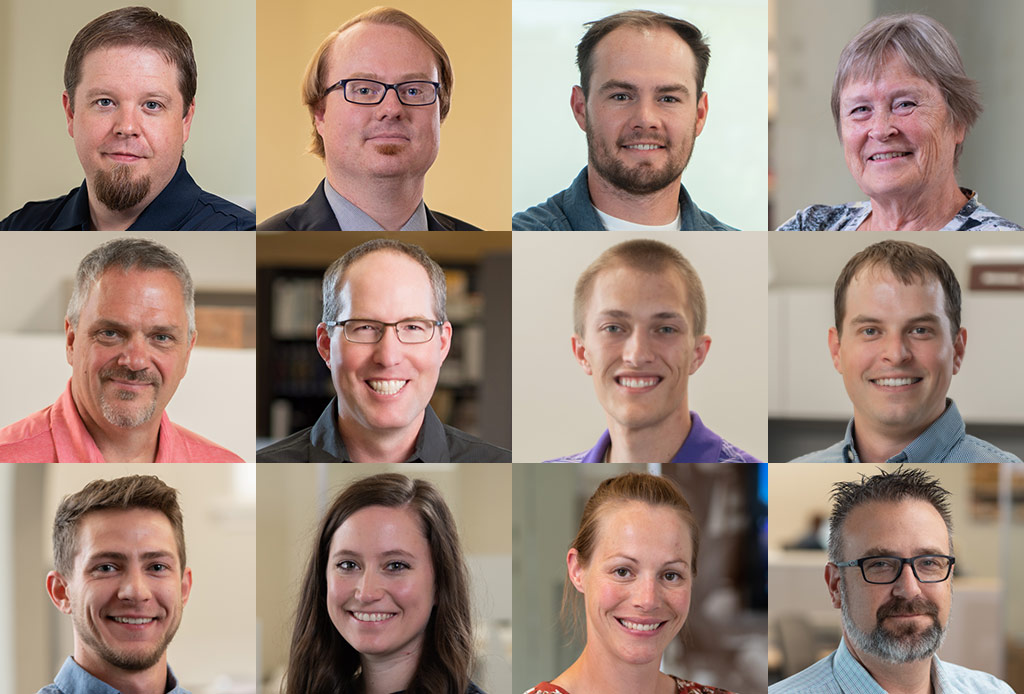