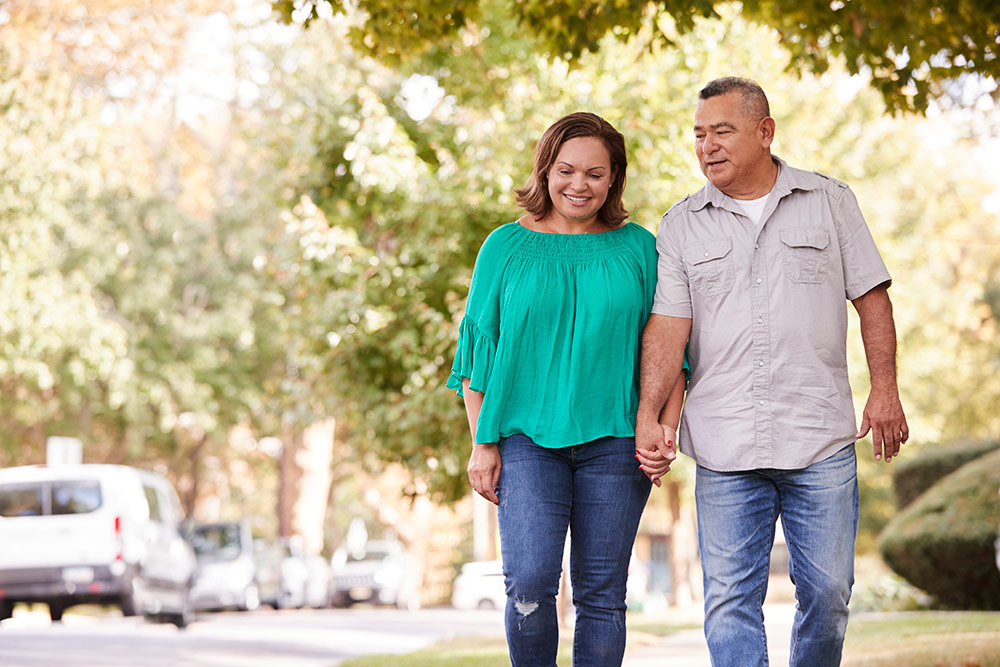 In the late 1930s. Harold“Spitz” Spitznagel began designing homes in the Pender Lane neighborhood. Spitznagel, a Sioux Falls native who returned to the city to establish his practice in 1930, quickly became known for his striking designs. His first major commission was a new City Hall for Sioux Falls.

City Hall was dedicated in 1936. During that decade, some of Sioux Falls’ most well-known residents asked Spitz to design their homes. In doing so, he drew on themes from many eras and offered quality masonry exteriors with just a touch of detail. Spitznagel’s designs recognize history while subtly adjusting to the scale of Sioux Falls and his clients’ special needs.

His original residences mixed size, scale, and style. According to records, Spitz eventually designed 10 houses in the Pendar Lane area.

Today, the Pendar Lane neighborhood offers tree-shaded streets, lush lawns and gardens, and homes in multiple styles. The Spitznagel houses on this self-guided walking tour often feature the natural brick and wood that was a hallmark of his designs.

TSP is celebrating its 90th anniversary this year. We are happy to share this walking tour with you and hope you share your experience with us. When posting, please tag us using #TeamTSP or #SpitzWalkingTour, we’ll keep an eye out for your photos. 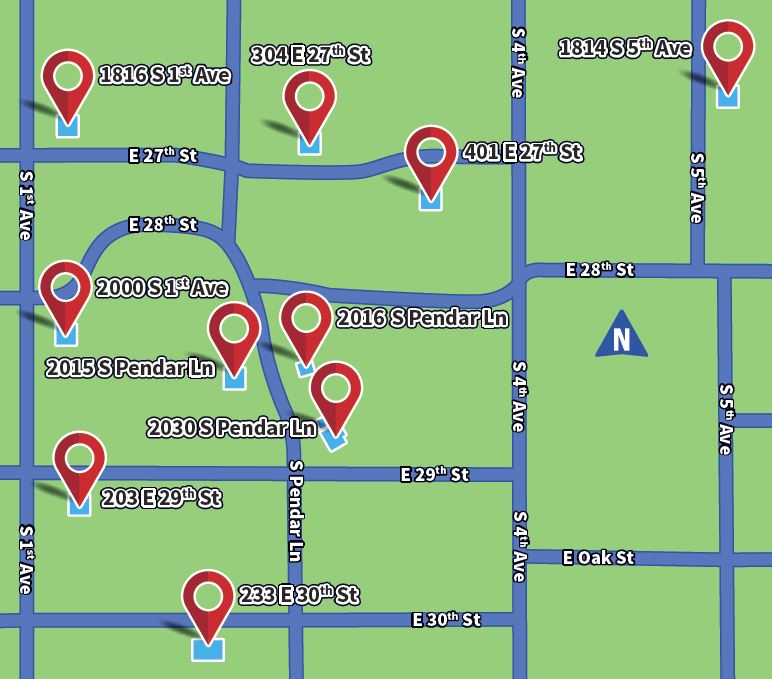 Download a printable walking tour map here. You can also find The Spitznagel Walking Tour brochure with map at the Old Courthouse Museum and the TSP office in Sioux Falls. Enjoy the tour and share your images #TeamTSP #SpitzWalkingTour. 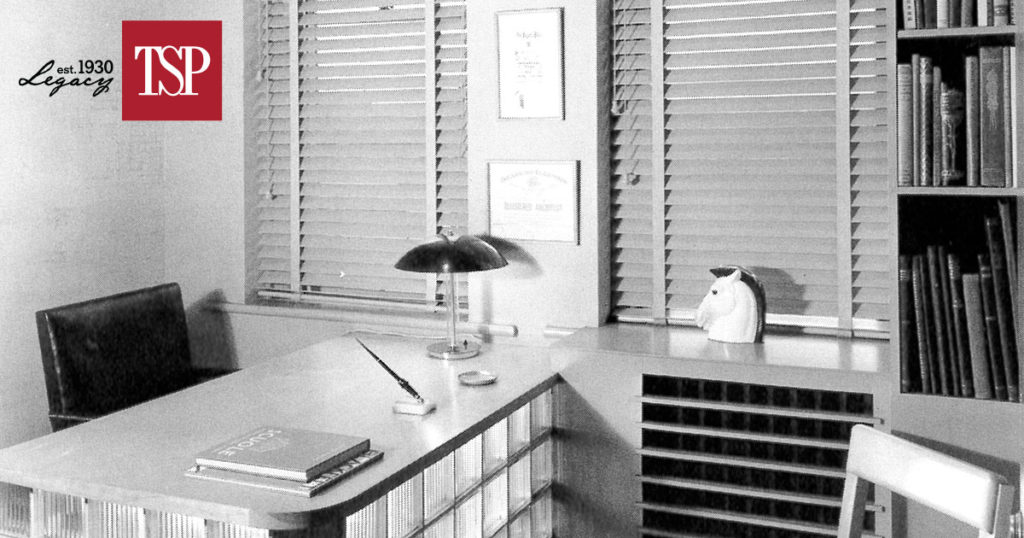 As TSP, Inc. marks its 90th year we look back on a rich history designing legacy buildings and we look forward to an exciting future. 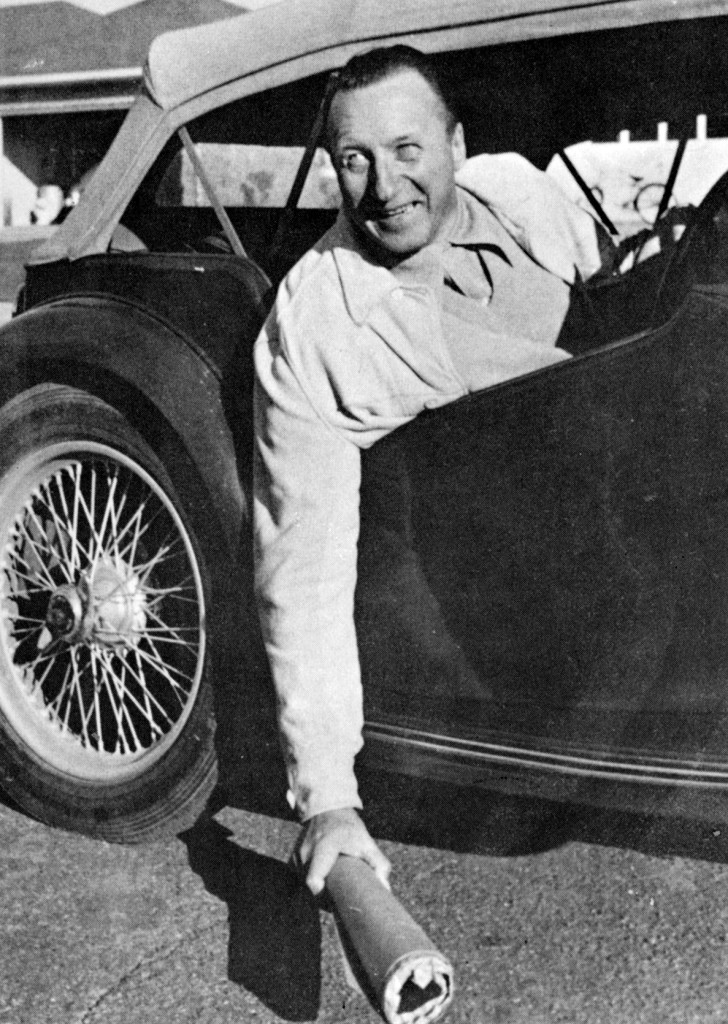 “Spitz” dedicated himself to understanding his clients and their needs. Read more.