Back to work during COVID-19: Thermostat wars 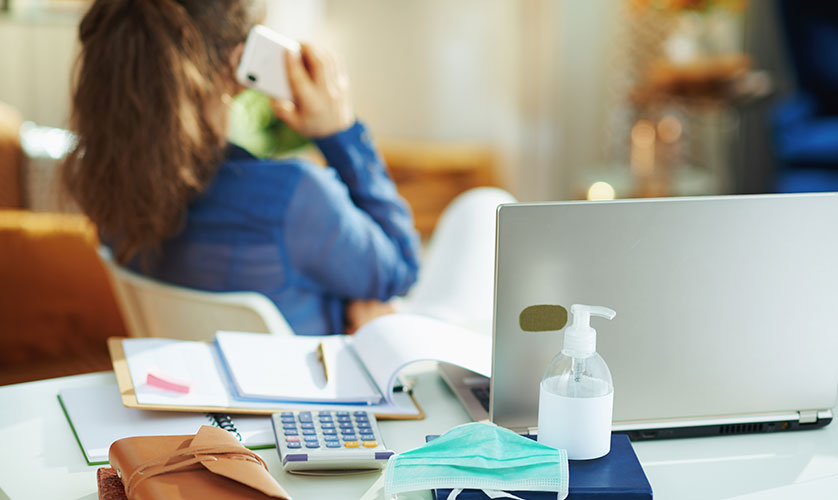 Many office and retail buildings are set to supercool inside air during the Midwest’s scorching, humid summers. Even with COVID-19 concerns, people understandably want to be comfortable in their workplaces. The right balance of fresh and recirculated air is based on the building’s size and indoor air volume plus the space configuration and the number […]

Back to work: Smarter, safer offices in the pandemic age 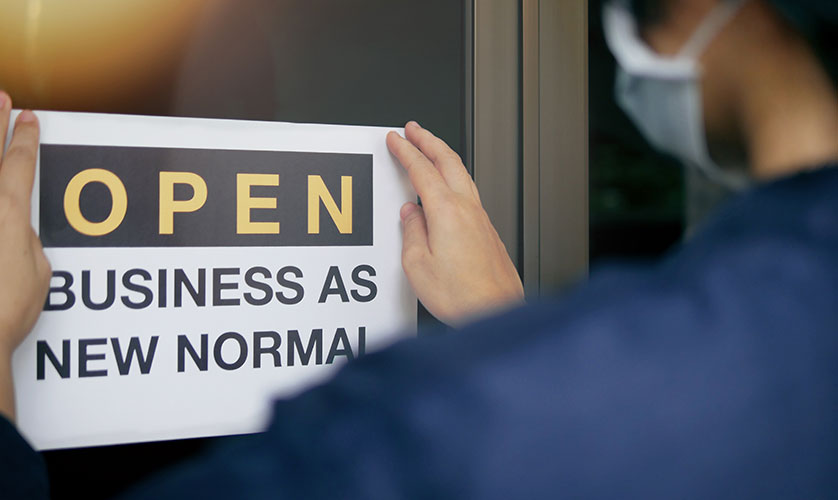 Heading into the office looks different than it did three months ago. For many workers, it feels different, too. As employers put their COVID-19 preparedness and response plans into action, they’re balancing caution and optimism. Welcoming employees back into buildings requires a new sort of flexibility—a need to accommodate team members with a wide range […]

Back to work during COVID-19: Practical resources

Risk-management plans for your buildings from the American Institute of Architects. Employer information for office buildings from the Centers for Disease Control & Prevention. Expert, industry-specific guidance for businesses from Back to Work Safely. Latest report on COVID-19’s effects for the low-touch economy. Building-reopening guidelines for your building’s HVAC and water systems. The 6-Feet Office […]

About 75 years ago, someone planted a maple tree in front of 2015. S. Pendar Lane. The house was relatively new then. It had been built in 1936, a two-story brick structure with shiplap siding between the residence and garage, a bay window and federal-style dormers on the second story, its appearance a precursor to […] 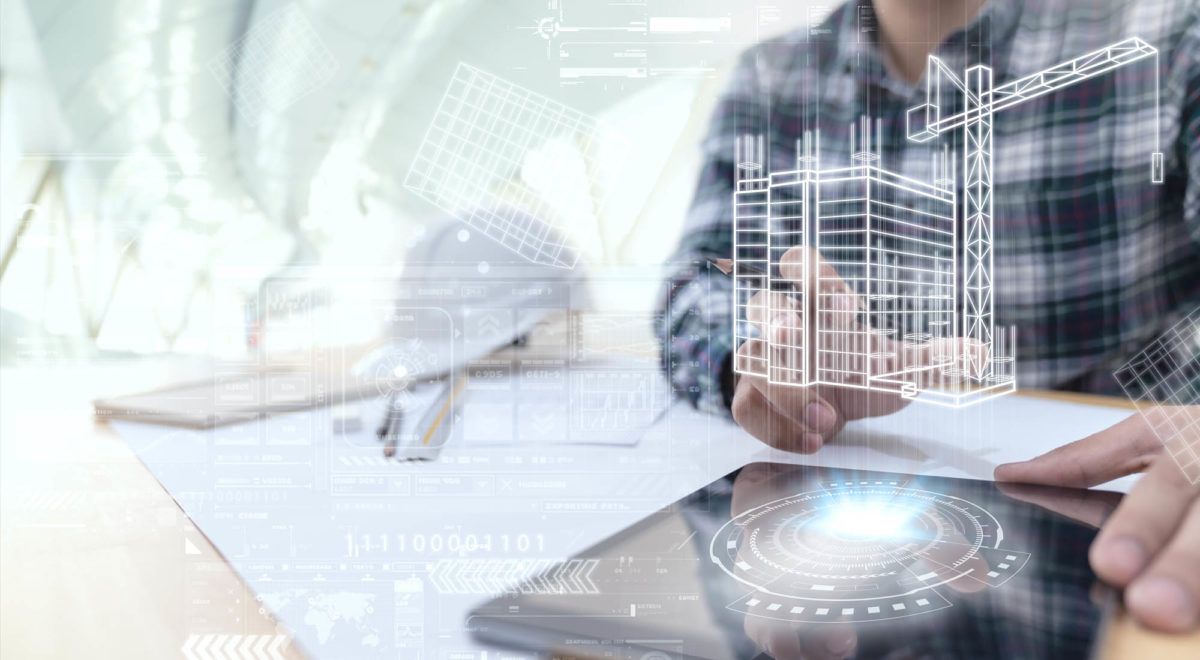 The right projects at the right time The coronavirus pandemic has forced businesses of all sizes to evolve on the fly. Meeting challenges in the COVID-19 era demands we find new ways to minimize disruptions and find our new normal. For TSP, Inc., that means building on what we do best: serving clients to make […]