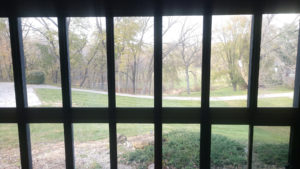 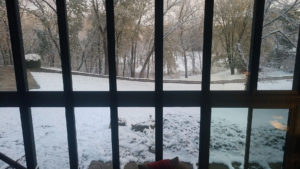 Marshalltown, Iowa, can thank Justin Sorensen and others on the city’s Public Art Committee for bringing it beauty. In five years, the committee has placed three commissions around Marshalltown: Echo by Bruce White, Drills by Gail Folwell, and Symbiosis by Frank Swanson. Two events piqued Justin’s interest in architecture: His parents built a new house, and his school district constructed a middle school. He was proud to take part in renovating the Flying Elbow restaurant, one step in the post-tornado reconstruction of downtown Marshalltown. He follows the philosophy, “You can’t stop time, so make the best of it.” If he’s on a desert island, make sure he has copies of “Pillars of the Earth” by Ken Follett, “Atlas Shrugged” by Ayn Rand, and anything in Vince Flynn’s Mitch Rapp series. 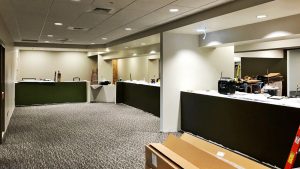 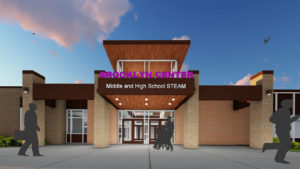 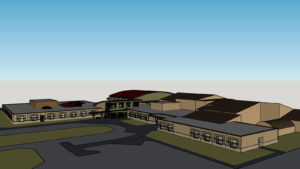 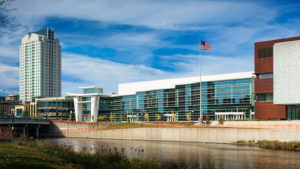 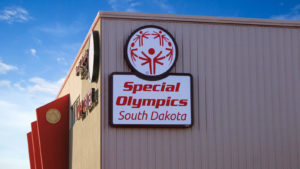 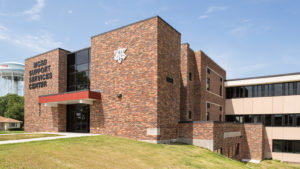 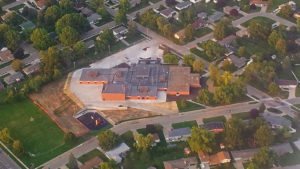 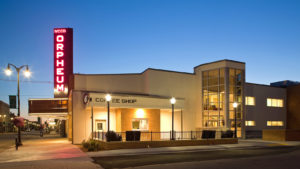 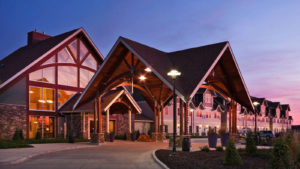 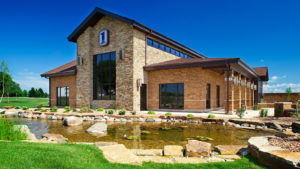