Ron Mielke always tries to put himself in a client’s shoes. That’s been his goal for the more than 50 years he has served TSP as a mechanical engineer, CEO, Principal and project manager. In every role, he has ensured that he treats others professionally and with great respect. A Vietnam War veteran who served for many years in the South Dakota Air National Guard, Ron took great pride in helping make the Michael J. Fitzmaurice South Dakota Veterans Home a reality. His interest in the air also is apparently in his participation in the Sioux Falls Airshow. If he’s ever stranded on a desert island, he wants input from three authors: a book on leadership from Harvey McKay and books from businessman Stephen Covey and novelist Tom Clancy. 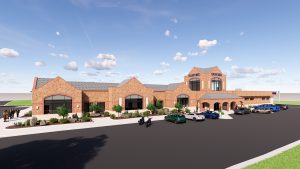 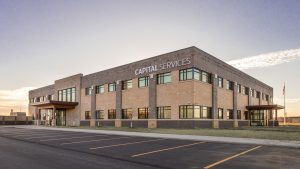 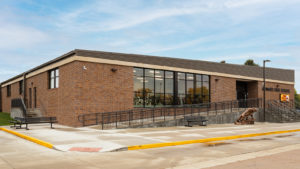 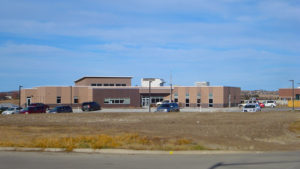 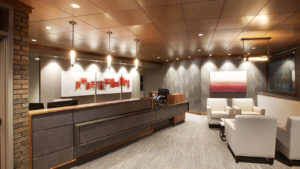 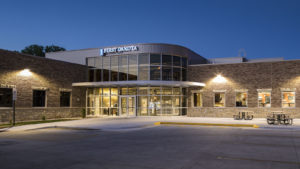 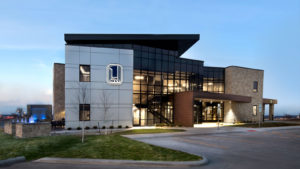 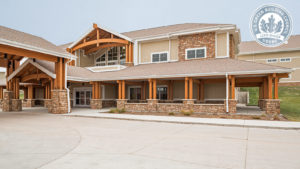 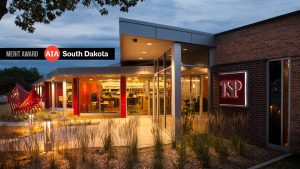 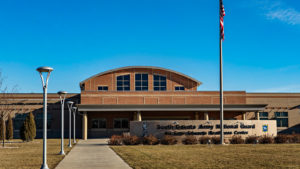 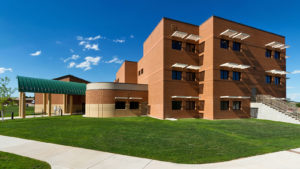